10 things you didn't know about Malaysia 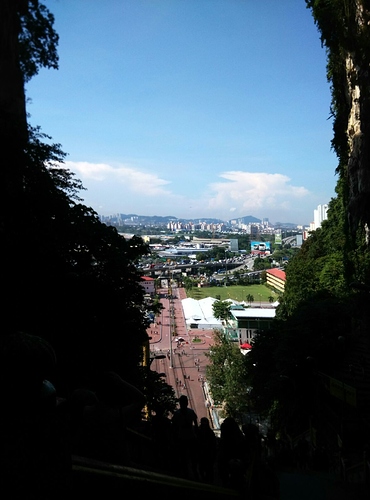 This is super interesting. I’ve never known any of them! Haha. Here’s what I just Googled after reading the above to add to the discussion :

All the while I thought Teh Tarik is to give a smoother taste and also the “bubbles” effect on the drink lol! Good to know.

(adding to #5, we do the same to 13th floor too, as it’s an unlucky number at western perspective. Some building named it 12A instead. However, it’s funny to see they don’t change the name of 14th floor, which sounds similar to “dying for sure” in Cantonese.