My Feeling After Attending Concert

Based on my experience to participate in concert before, I’d found out there have many advantages of organizing a concert. First, I know the musicians who organize a concert can be more popular. It is because I have a deepen impression about the musicians from the posters which show in everywhere before, and I think others are same as me. Next, organizing a concert can earn a lot of profits. It is because the tickets of a concert I had bought before is very expensive, especially those who are very famous. The price of one ticket can be an office lady’s half-month’s salary, and this is why I believe organizing a concert can earn a lot of profits after deducting the price of costs. Last but not least, organizing a concert can improve a country’s economy. As my experience, I had been to Korea for a concert before. The total fees I had used not only for the concert tickets, but also for me to stay and eat in Korea for few days. Through this situation, I think that organize a concert can improve a country’s economy is inevitable. 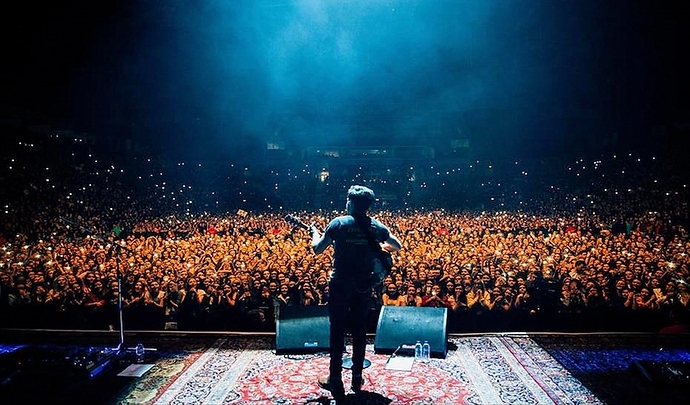